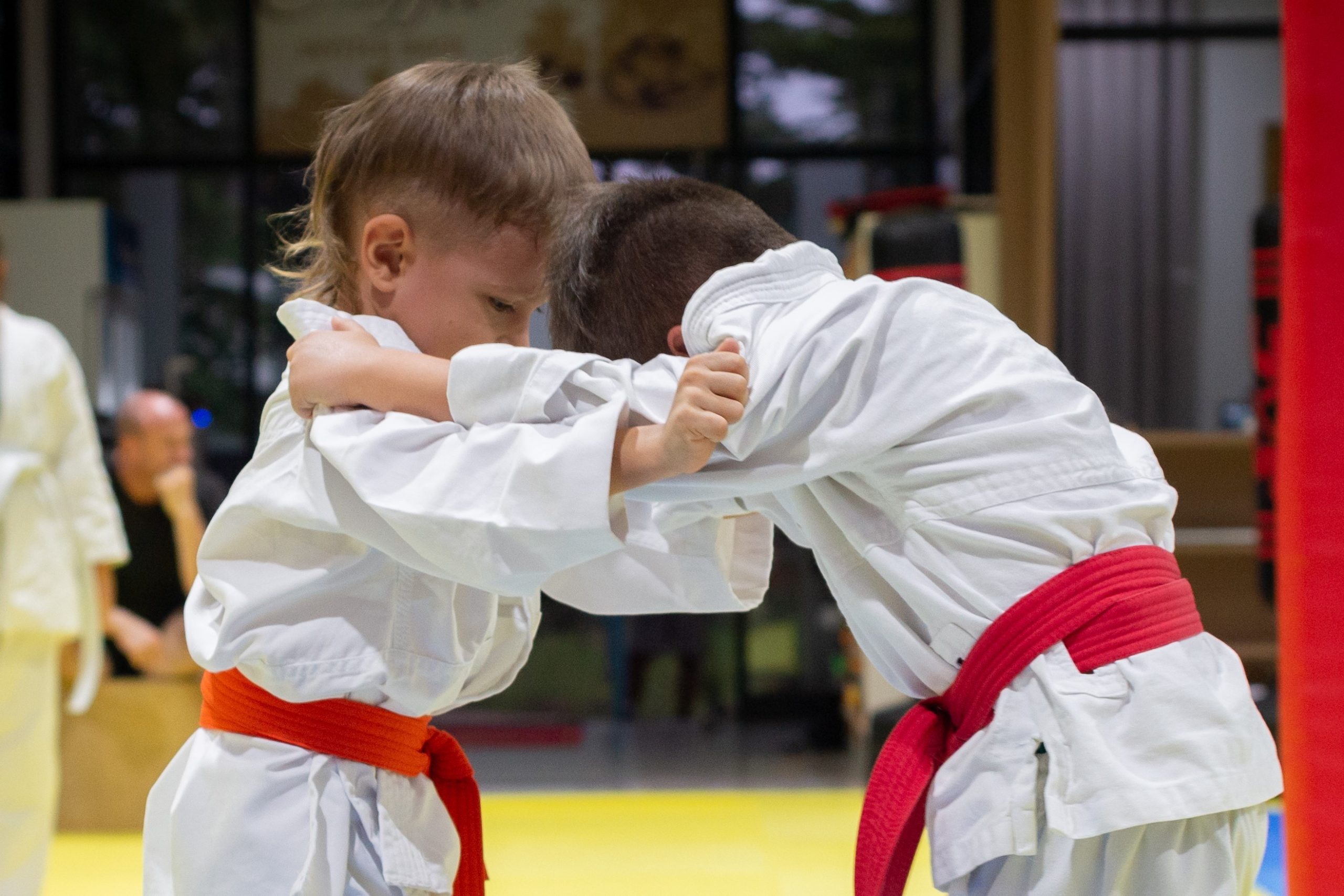 Judo is one of the safest martial arts for kids. It is not for nothing that the name is translated as “The Soft Way”, there are no blows to the head and body, and children can start practicing as early as the age of 4 years.

Judo classes are held in specially equipped training rooms. In some sections, children are accepted from the age of 3, but experienced trainers advise parents to bring children to classes no earlier than 4-5 years old because the task of the sen-sei is not only to teach the kid self-defense but also to convey to him the deep philosophy of this martial art.

In general, there are no strict age restrictions in judo, and the question of how old to start training at an amateur level is possible at any age. But if you dream of growing an Olympic champion, you need to bring him to the section no later than 7 years.

Like other types of martial arts, judo can become not only a hobby for a child but also a philosophy of life. Judo will help develop the following qualities in a child:

Physical strength. During classes, the guys strengthen all muscle groups, and become stronger, more flexible, and more resilient;
Mindfulness and thinking. During the battle, the opponents must anticipate each other’s next move and develop their fighting tactics;
Self-defense. Judo does not teach the manifestation of aggression, but it gives a wonderful experience in self-defense. Being engaged in the section, the guys learn first of all to resolve conflicts peacefully, as well as to turn the strength of the enemy against him;
Self-confidence. By receiving spiritual knowledge and self-defense skills, the child becomes self-confident. He is no longer afraid of conflict and can always stand up for himself;
Discipline. The main requirement of sen-sei in the classroom is impeccable discipline. Pampering and the use of forbidden tricks are not allowed here. Any violation is immediately stopped and punished;
Psychological stability. During training, the guys are taught to defeat the opponent not only physically, but also psychologically. Here they teach them to fully control their emotions, not succumbing to the opponent’s provocations.
Well, the most important thing that judo gives to a child is a deep philosophy of life, according to which, to win, you need to succumb to your opponent and turn his strength against him. This philosophy is similar to the principles of hand-to-hand combat and sambo, where children are also taught not to fight unnecessarily and to neutralize an opponent without weapons.

Judo training is conducted without gender priority, both boys and girls are accepted, and girls achieve great success in this sport. An example of this is the stories of such famous Russian judoists as Kuzyutina, Babintseva, Mezhetskaya, and other athletes.

According to the coaches, if you choose between judo or other types of martial arts, it is preferable for girls to do judo because they are inherently more flexible and cunning. This martial art brings up such important qualities in girls as:

Self-confidence;
Strength of character;
purposefulness;
Shortness;
Femininity.
Weight categories in judo for girls start at 24 kg, and for boys at 26 kg. With age, the guys move to the next weight category, and sparring is held only among participants in the same weight category.

Judo for children is one of the least traumatic types of martial arts. This sport will help you grow into a self-sufficient person with a strong and balanced character and clear goals in life.

Football is the perfect sport for kids. Football classes teach…

Hand-to-hand fighting for children is an activity that develops strength,…

Boxing for kids is a great way to teach your… 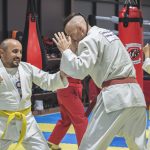 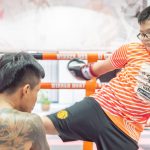 Compare
You can only compare 4 properties, any new property added will replace the first one from the comparison.
Rusich Club • HSIF Thailand
×